Here at Science Sparks we love a good Science book! One of the funkiest I’ve come across has to be  Cool Science Tricks. It comes with some alka seltzer and a little old style camera film type case which makes it even more exciting to receive as a gift. 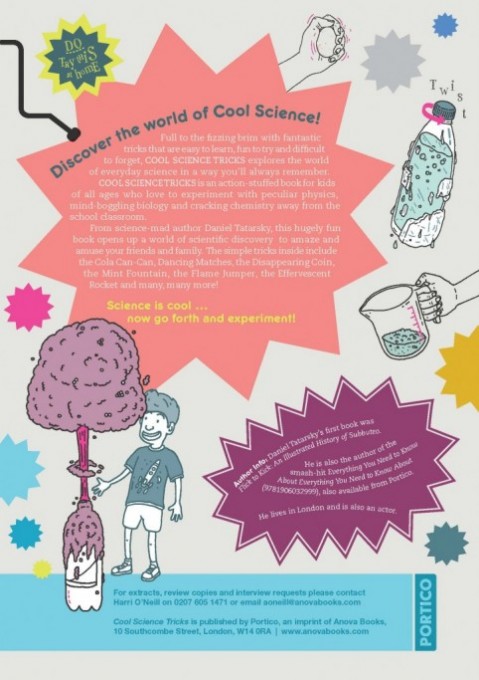 Z, who is 5 has been looking through the book with wonder for the last few weeks. A few of the experiments he recognises as we’ve done them before, but plenty are new as well. I’m going to feature some over the next few weeks so make sure you pop back to check them out.

My husband and son did this experiment last week when I was out with the girls. Z was so excited he wrote about it in his news at school the next day.

You can see that we also used a metal container instead of the coins. 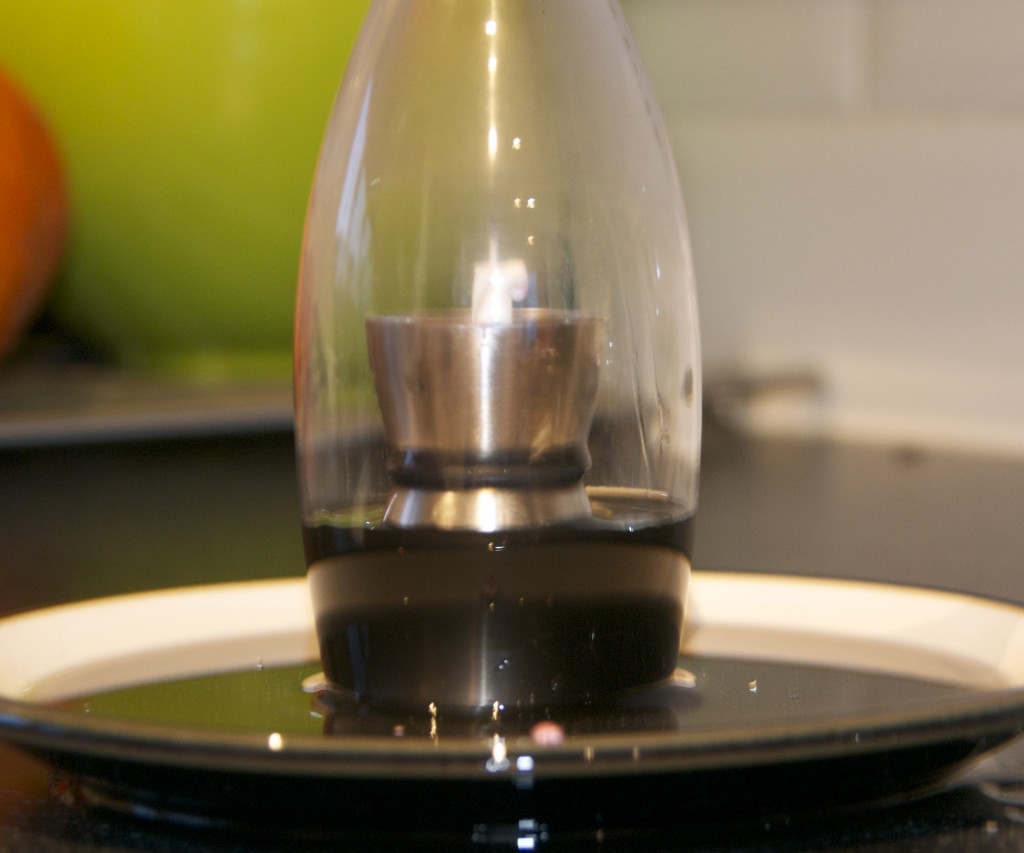 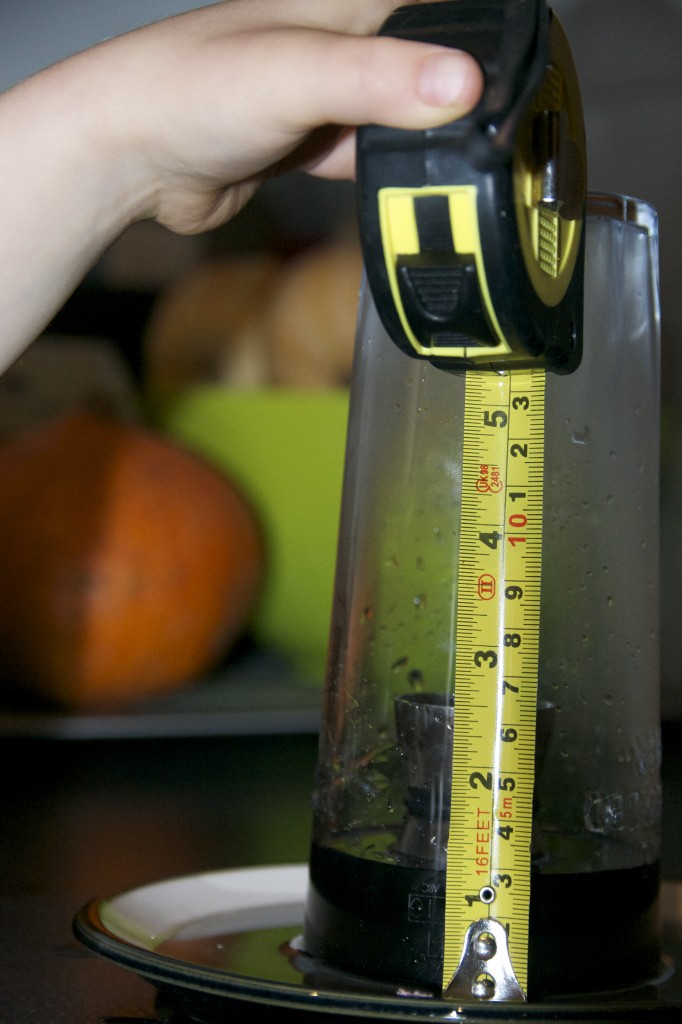 Experiment thanks to Cool Science Tricks, which contains 5o fantastic science tricks. We’ve had so much fun looking through the book and picking tricks to do. 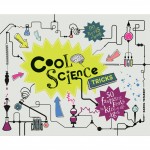 For more Air Pressure Science Sparks style take a look at these: Coin Poppers, Magic an egg into a jar, Bottle Rocket 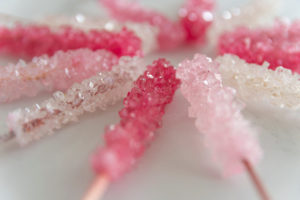 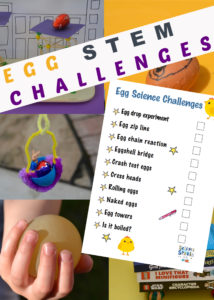 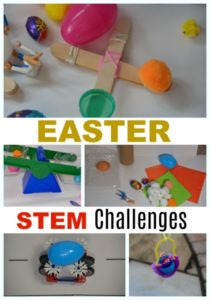 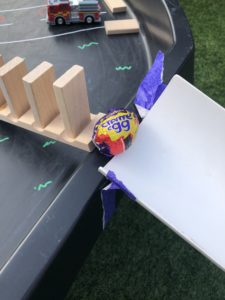 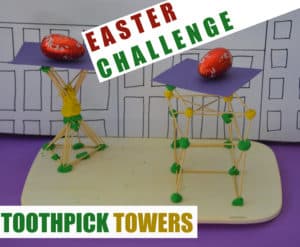 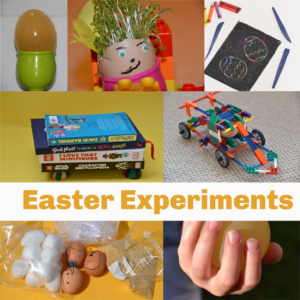