The hyperlauncher rocket ball factory is a funky science kit all about the laws of motion. 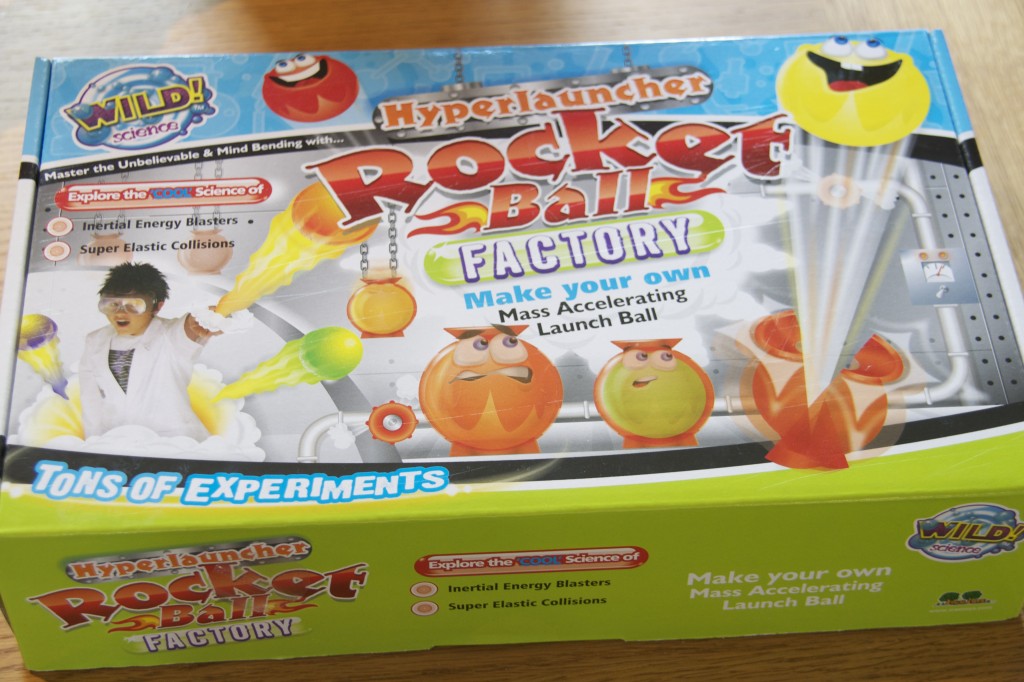 The kit comes with everything you need to make multiple balls in 4 different sizes.

The balls are easy and fun to make, although younger children would need supervision as they are a bit fiddly. 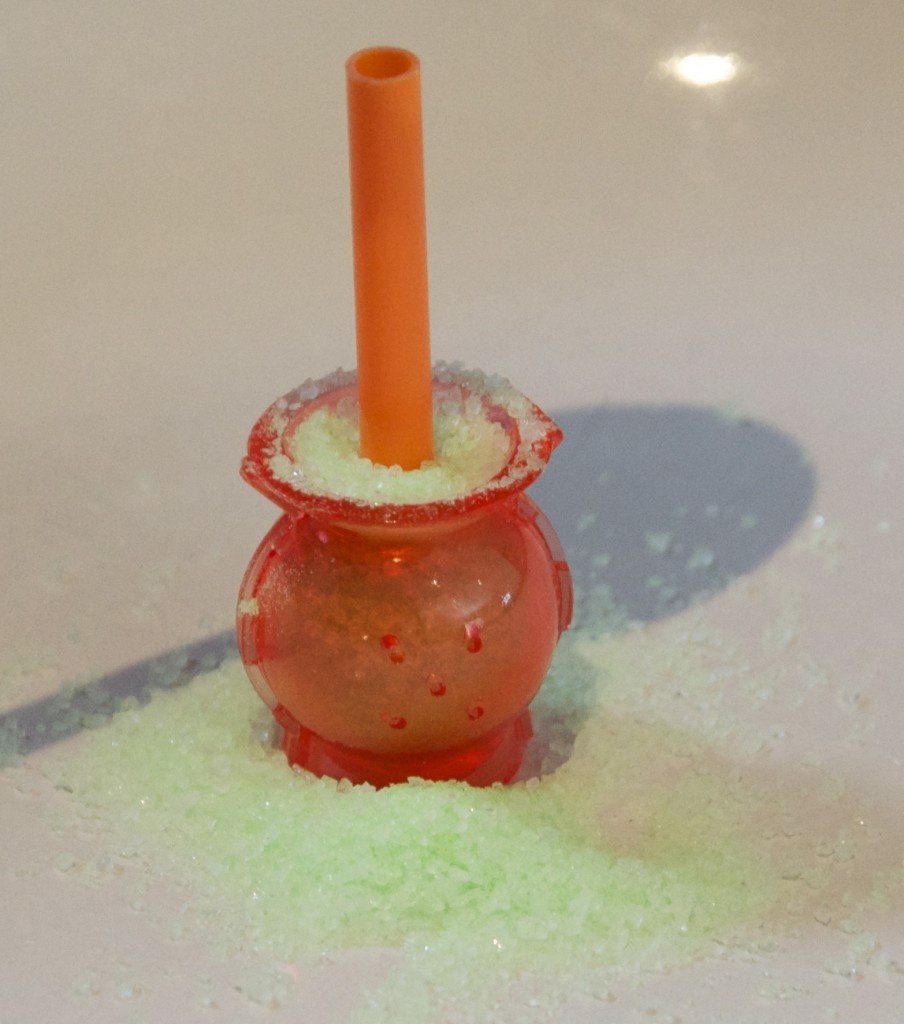 Making the balls involved putting the powder granules into a mould and then submerging the mould in water.  The granules became very sticky and stuck to each other and after a few minutes we were able to take a rubber ball out of the mould.  Once it had dried for a few minutes we could bounce it.

In this investigation we have placed 4 different sized balls on a rod, the smallest at the top. The bottom ball is like a large star or planet while the other balls are like smaller planets or stars stuck in a gravitational field ( the rod ). When the hyper launcher hits the ground the energy of the bottom ball is blasted into the balls above. The small ball shoots off with quite a bit of force. My children loved watching the balls bouncing and guessing which one would bounce the furthest. 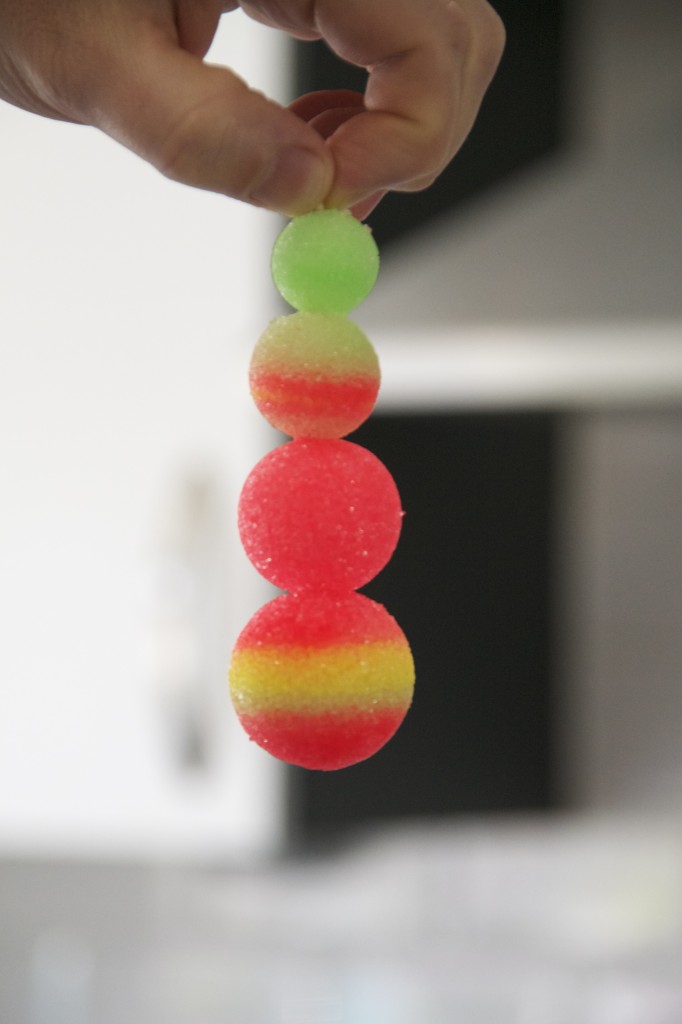 What’s going on? – the science bit

These particular balls are very good at transmitting that energy.  Since there are four of them on the stick, that force gets transmitted through each of the balls until it reaches the top ball which has nothing to transmit the force to, therefore it shoots straight off the stick.  As we said, these balls are special and are very good at transmitting energy, they don’t waste any energy by changing shape, or making a noise or getting hot (all of which are ways in which energy can be converted).  So all the energy that was in all the balls at the time they hit the ground are transferred into the very small light ball.  Because its much smaller and lighter it can get pushed faster and higher into the air than a heavier ball.

The recommended age for the kit is 8+. My children are younger than 8, but did enjoy watching the balls bounce, and my 5 year old did seem to understand what was happening.

The instructions give ideas for lots more experiments to do with the balls. You can make a parachutes to see if you can slow the  descent of the ball to the ground or funny shaped balls to see how they bounce. We tried to use one of the balls to stick a post it note on the ceiling, but couldn’t get it to to bounce right. We are going to keep trying though.

Another idea is to mould a sound effect into the ball, I can’t wait to try this.

This science kit part of the Wild Science range from Interplay, and was provided for the purpose of this review.