Lava lamps are one my favourite things to make, they are so easy, but really impressive for children to watch. 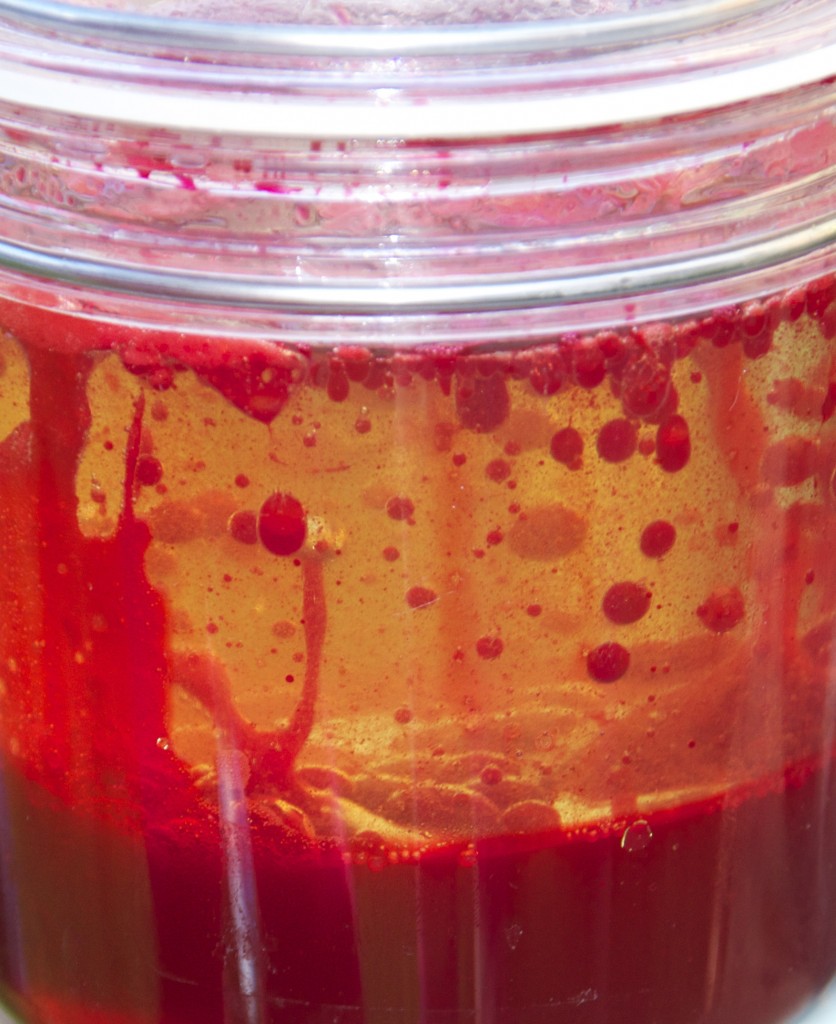 Fill the bottle or jar  a quarter full with water.

Top up to the (near) top with the vegetable oil

The oil and water should separate into two layers, water at the bottom and oil sitting on top. Add about 6-8 drops of food colouring once they have separated.

Pop in half an alka seltzer tablet and watch the bubbles form. 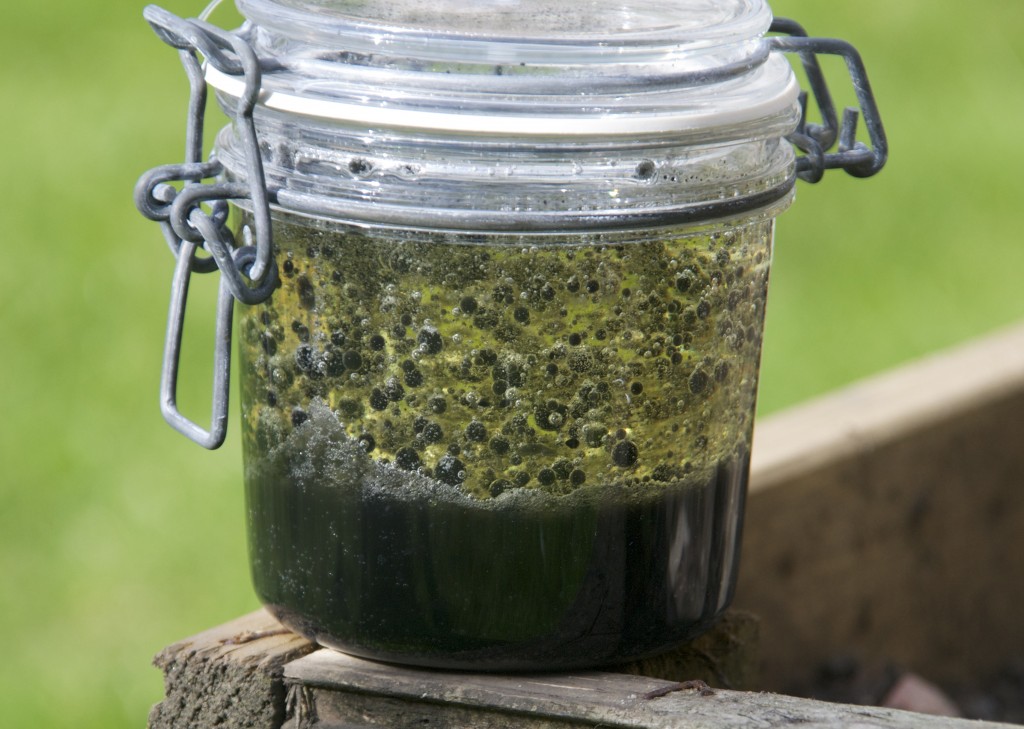 Whatever you do, do NOT shake them up like my 2 year old did. Lets just say it was very messy! 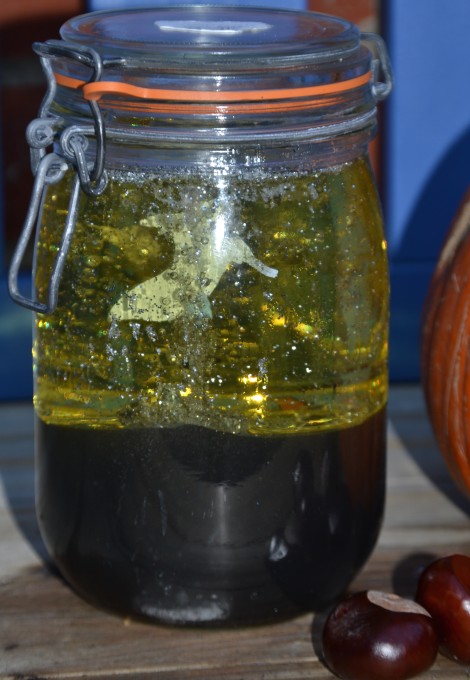 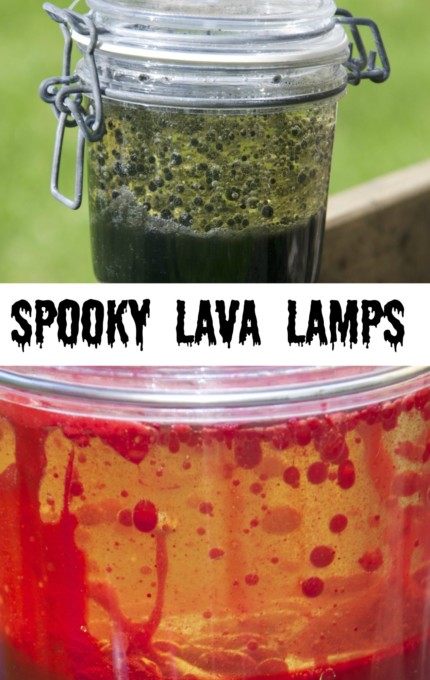