Home » What is the Summer Solstice?

The summer solstice is the longest day of the year when the Earth’s North Pole is tilted closest to the sun. There are two solstices each year. One in June and one in December. The time of the solstice is the same all over the planet, but the season depends on where on Earth you are ( Northern or Southern Hemisphere ).

The term solstice is made up of the Latin sol meaning the sun, and sistere which means make stand still.

Why are the days longer in summer?

There are more hours of daylight in summer because of how the Earth revolves around the sun.

In the Northern Hemisphere ( the half of the world above the equator ) the longest day is the 20th or 21st June.

What is the longest day of the year?

The longest day of the year in the Northern Hemisphere is the 20-22nd June.

When is the shortest day of the year?

The shortest day of the year in the Northern Hemisphere is the 20-23rd December.

Why does the exact date of the Summer Solstice change?

This is because of leap years which cause the date to change a little each year.

What is an Equinox?

The equinox is the day of the year when the tilt of the Earth is 0 and there are equal hours of day and night. This happens twice a year, on the first day of Spring and the first day of Autumn. Equinox means equal.

These easy ideas are super simple and should help children understand the science behind the summer solstice.

Why do we have night and day?

This simple demonstration I wrote for Lets Lasso the Moon many years ago is a great practical demonstration as to why we have night and day.

How does the Earth orbit the sun?

This very simple, hands-on demonstration shows how the Earth orbits the sun and the moon orbits the Earth.

Stonehenge needs an article to itself as the history behind it is incredible. At each solstice the rising sun reaches the middle of the stones, but if you happen to be passing by it really is an amazing sight to see regardless of the time of year.

Did you know sunlight ( white light ) is actually made up of a spectrum of 7 different colours? You can see these when a rainbow forms. Another way to show the spectrum of colours in white light is to make a rainbow using a prism.

Previous Post: « How to Make a Rainbow with a Prism
Next Post: Why is the ocean blue » 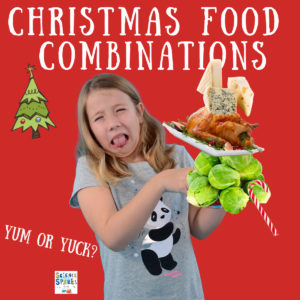 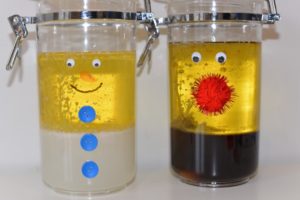 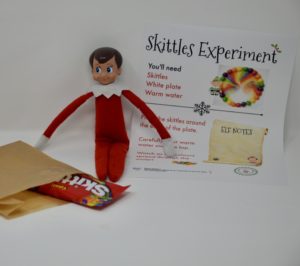 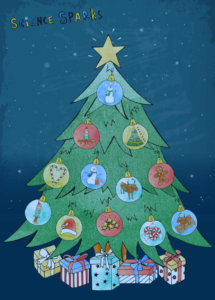 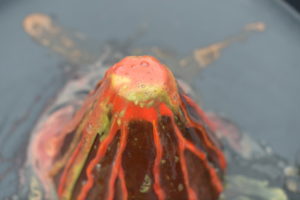