Silent Sunday this week showed you a beautiful picture of a spider , well not all of you found the little creature beautiful and aracnophobia (a fear of spiders) is not uncommon. But I thought I would give you a little more information about spiders so you can decide for yourself if they are creepy or in fact very clever! 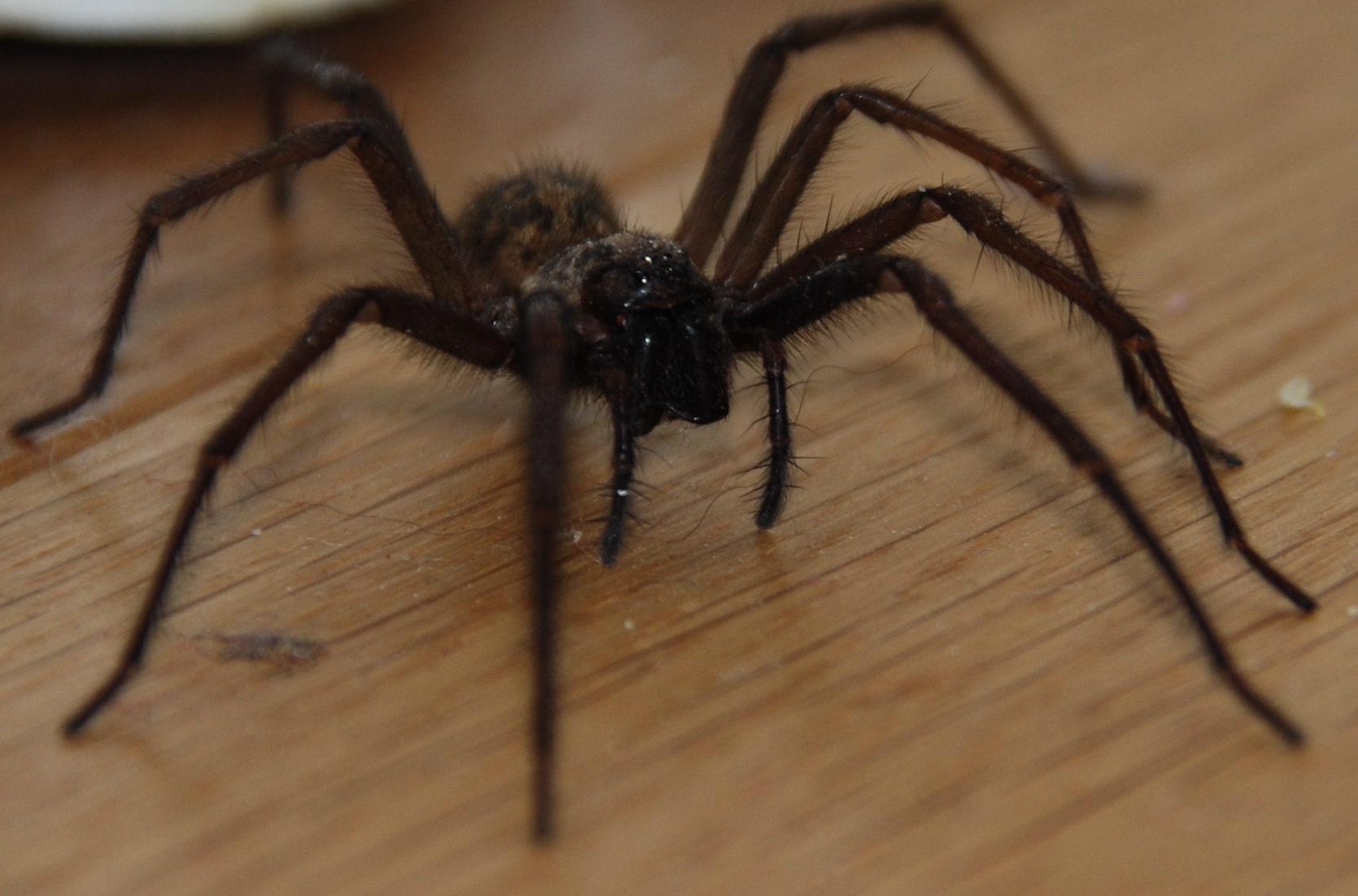 Plus I will attach a worksheet for you to print off so you can make you own spider and next week will add on how to make the web!

« Adventures with Nature
Trap the Wolf »