Caroline Herschel made a huge contributions to the field of astronomy in her lifetime, both independently and alongside her brother William Herschel.

What is a comet?

Comets are big balls of ice, rock and dust left over from the beginning of the Solar System. They are generally thought to come from the Oort Cloud and the Kuiper Belt and orbit the sun the same as planets although this can take 100s of years.

When comets get close to the Sun, they start to release gas and dust forming a head ( or coma )  and a tail. The tail always points away from the Sun.

Make a model of a comet 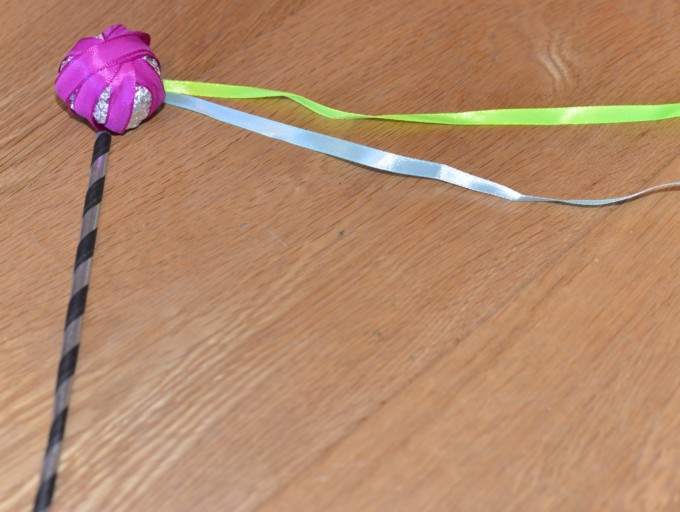 Attach foil made into a ball or the ball onto the end of a small stick. The ball represents the nucleus of the comet.

Wrap one colour ribbon around the ball. This represents the coma.

Attach the other two colours of ribbon to the nucleus, these represent the two tails of the comet. One is the gas tail and one the dust tail. 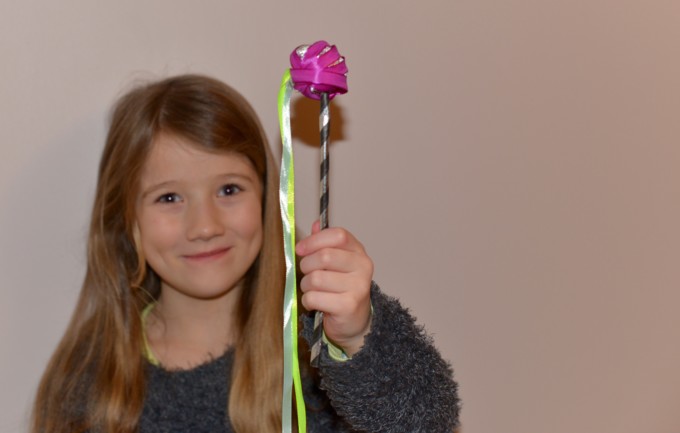 Some comets have highly elliptical orbits that bring them relatively close to the Sun.

The nucleus of a comet is made up of of ice and rocky materials, it can range from about 10 to 100 km in diameter!!

The coma is a cloud of gas that forms around the nucleus, the gases are usually a mixture of water vapour, ammonia and carbon dioxide.

The dust tail forms from gases and dust particles that get blown away from the nucleus as the comet heats up.

The gas tail is a stream of gases which are blown away from the Sun as the comet comes into contact with solar winds.

It is thought that comets are leftovers from the material which initially formed the solar system. 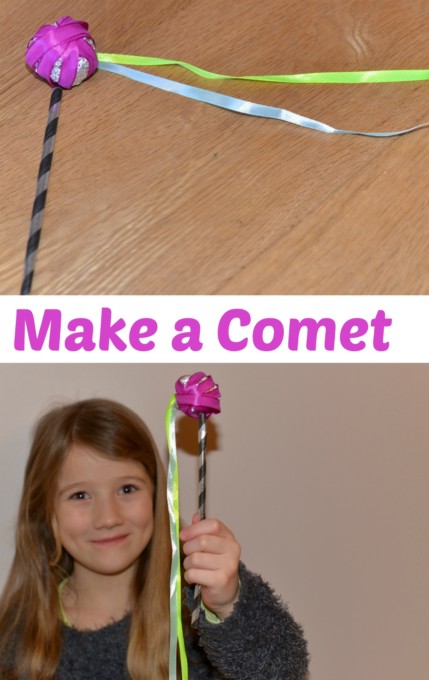 « Science Sparks Book
How to make a circle from a square »