Hovercrafts are really interesting as they move on top of a layer of air. The layer of air reduces friction allowing the hovercraft to move quickly over both land and sea. We’ve been learning about friction recently, which is quite a difficult topic to grasp, but a hovercraft is a useful demonstration. 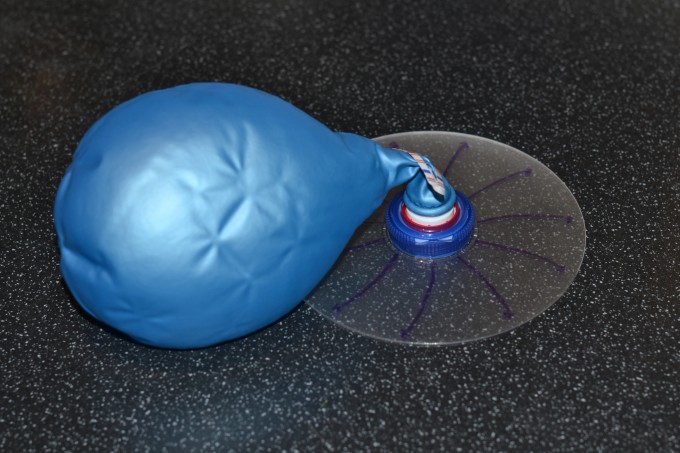 Your Hovercraft should shoot across the surface as the air is forced out the bottom. 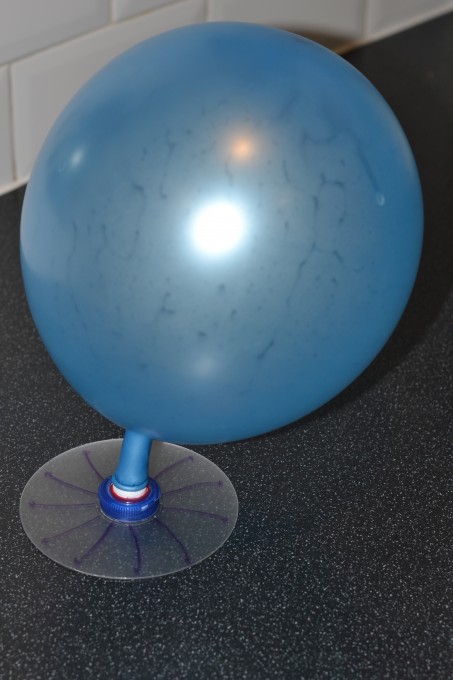 Can you try the Hovercraft on different surfaces? What happens?

When two surfaces rub against each other, the force between them is friction. Friction can slow you down if you’re trying to move. Generally the rougher the surface the more friction there is. Real Hovercrafts use a powerful fan to pump air underneath themselves. Hovercrafts can travel over air and water as they move on top of a layer of air. Our balloon hovercraft reduces friction by blowing air from the balloon between the CD and surface to hold them apart.