Rockford’s Rock Opera is an enchanting ecological musical story of a boy from Battersea named Moog and his dog Rockford. The app combines pictures, animations, songs, sound effects and dialogue in a fun ( at times sad ) and thought provoking way. My 9 and 7 year old have been spellbound throughout and have big plans to watch it a second time on the plane when we go on holiday soon. The story is aimed at 6-12 year olds, but I know my children would’ve enjoyed it even younger than that. 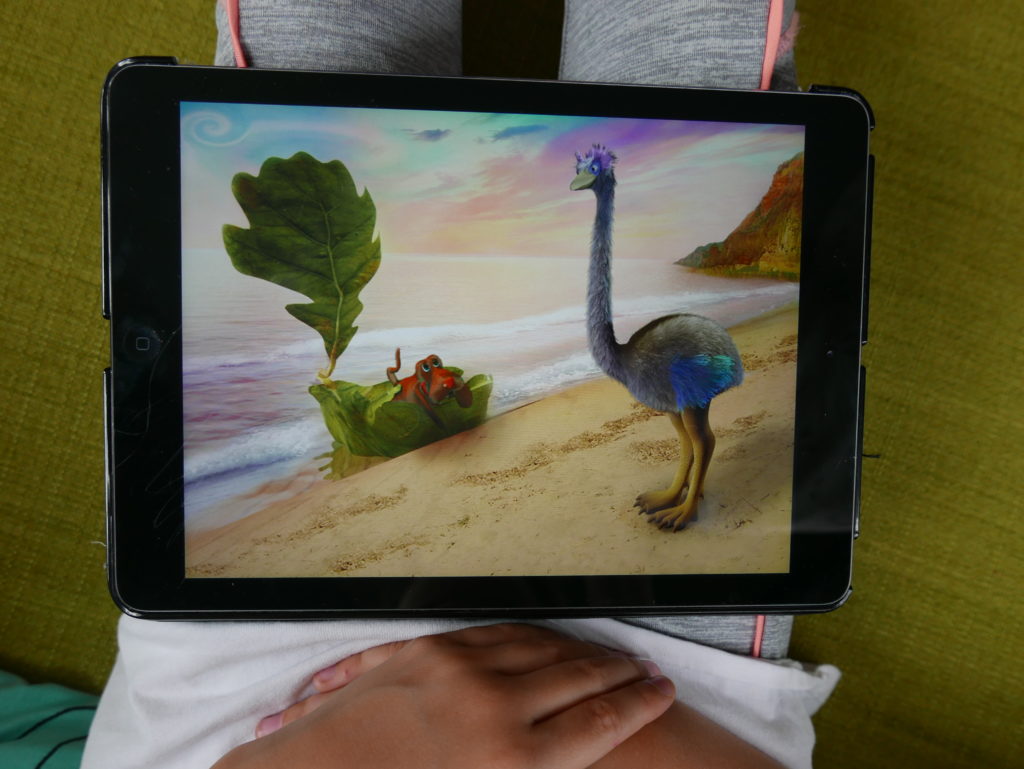 The story is split into 4 parts. Part 1 is free via the app and 52 minutes long. I liked that each section is also split into chapters meaning there are natural break points if you only have a short amount of time, it’d also be great for listening to in the car or just before bedtime. 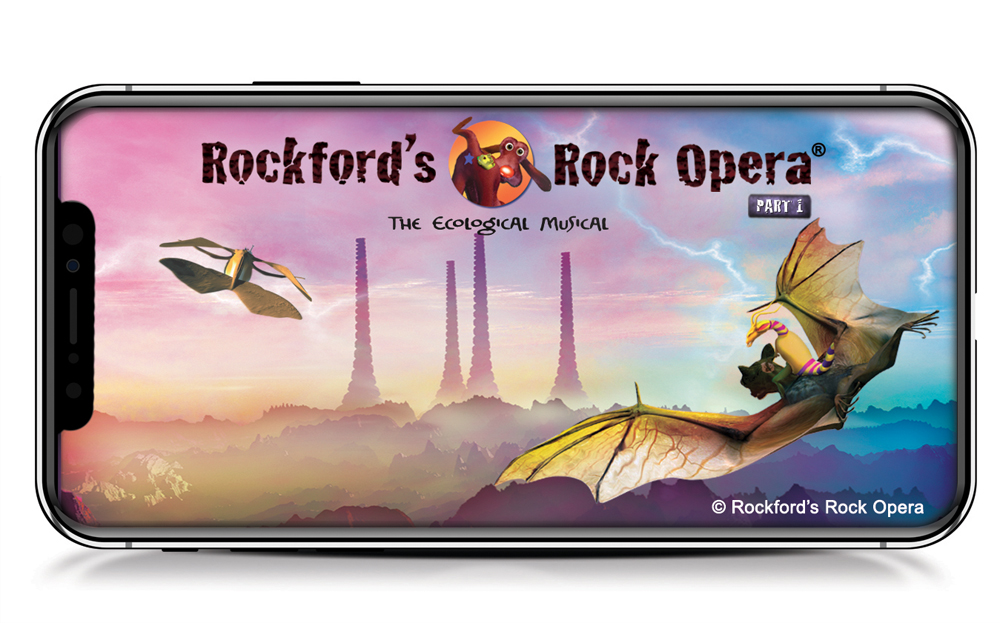 What’s the story about?

The story starts with Moog and Rockford playing in the park when Rockford accidentally ends up in a boat on the way to the island of Infinity, where the last member of every species to ever exist lives. As Moog searches for Rockford he also ends up on a boat heading to Infinity.   When he arrives the animals are very distrusting as their extinction was mostly caused by humans.

I won’t spoil the story too much, but Moog and Rockford face the tough challenge of saving both dogs and humans from extinction. I had only briefly touched on the topic of extinction with my own children, so listening and watching this story has led to lots of questions and definitely made them think more about how and why we should look after our planet and the devastating and permanent damage we are doing.

We love the catchy songs, fun characters and lovely story. I’d definitely recommend downloading part one and taking your children on this wonderful adventure with Moog and Rockford. 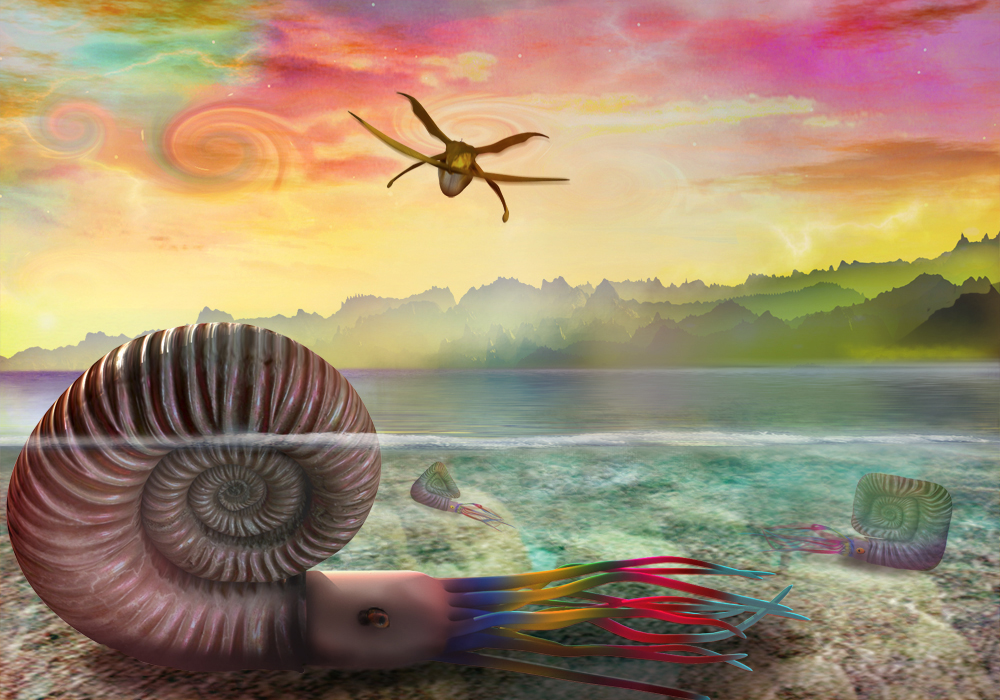 Learn about Charles Darwin and Natural Selection while making fossils.

Find out how big dinosaurs were with Frugal fun for Boys.

This sensory jar is a fun way to help younger children visualise pollution.

Can you find a way to clean dirty water?

STEM Activities for kids has a fun investigation to encourage children to think about the effect of oil spills.

Rockford’s Rock Opera was created by award winning alternative entrepreneurs, ‘Sweetapple’, (www.sweetapple.co.uk). The project is entirely self-produced and financed and has now been downloaded or streamed on the web by over 2,000,000 people!!

Now, with top selling Apps in the Apple App Store, iPad app incoming, a stage show, video game and a film planned, the creators of Rockford’s Rock Opera are looking forward to the next chapter for this wonderful heart warming story!

Where can I find Rockford’s Rock Opera

ON THE WEB. The first hour of the story is available free as a stream or downloads, you can then buy the whole story on CD, as downloads or streamed as an animated picture book and read-along:http://www.rockfordsrockopera.com/home

ON iPHONE/iPOD TOUCH and iPAD. Visit the Apple App Store where Part One of the story is available as a free App (Parts 2, 3 and 4 are available as paid for Apps): http://itunes.apple.com/gb/app/id345554761?mt=8