Home » How to build a stable LEGO Bridge

Are you ready for our 6th LEGO activity for the summer? We made several bridges and devised a way to test how stable they were.

First we discussed how to test each bridge, we tried adding weights to the top, but they just fell off rather than breaking the bridge. We tried hanging weights from the bridge, but again they fell off. So we decided to roll a ball towards the bridge to see if it fell over.

To reduce the variable effect of this, the same person rolled the same ball from the same distance each time, trying to keep the force behind the ball the same. 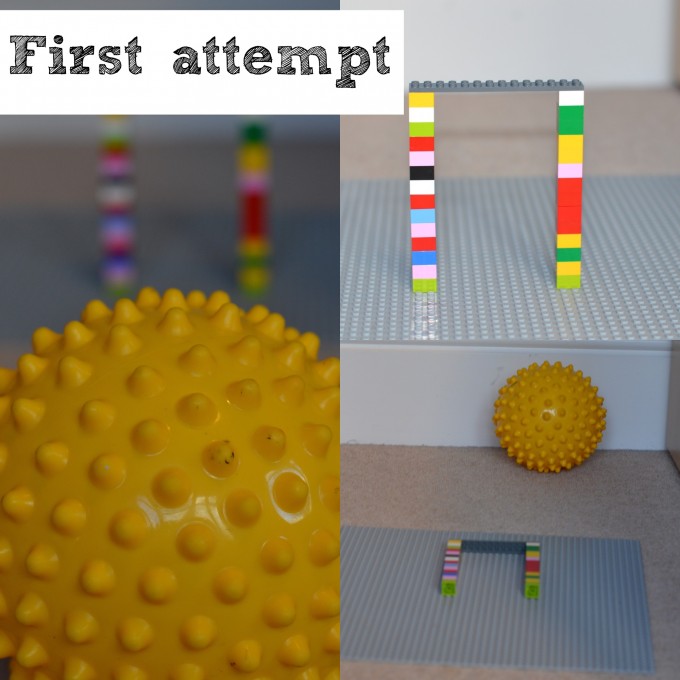 The first bridge fell over straight away, so we strengthened the base, it still fell over. 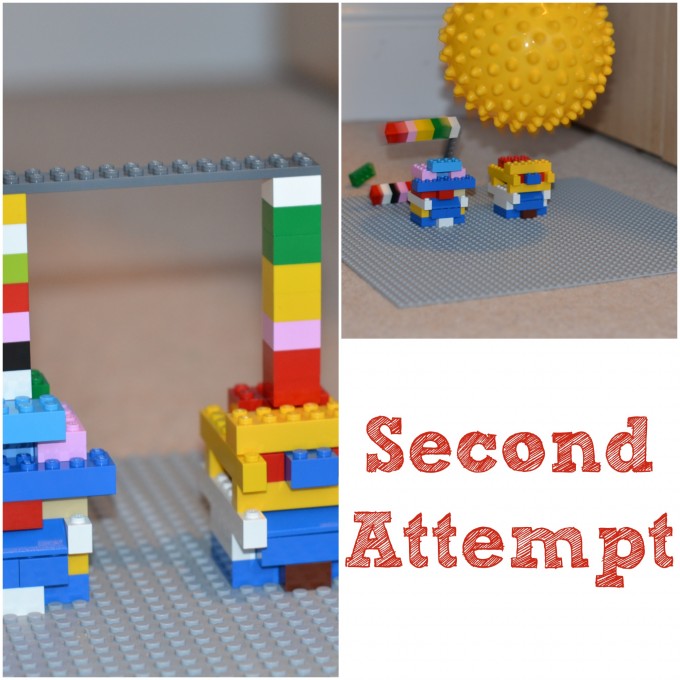 We strengthened the bridge further with an extra piece of LEGO in the middle and it stayed upright. 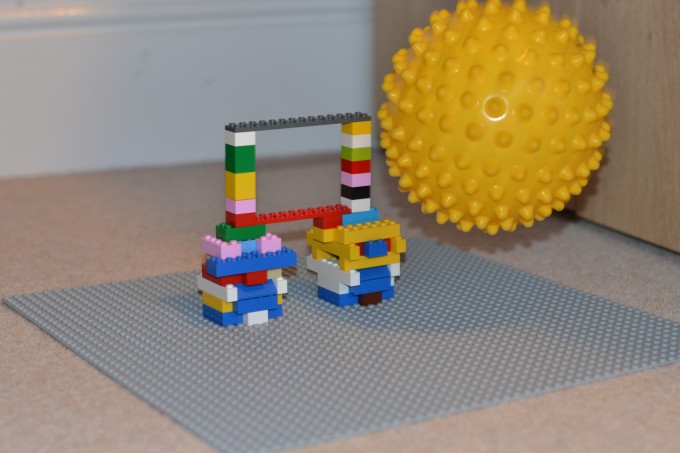 What features do you think make a stable structure?

Don’t forget Twinkl have some great Science printables to help with your LEGO Science.

Test a tower for stability using a pendulum

Can you build a structure using marshmallows and spaghetti?

Make a sweetie house and test for the best ‘cement’

Find out why domes are strong 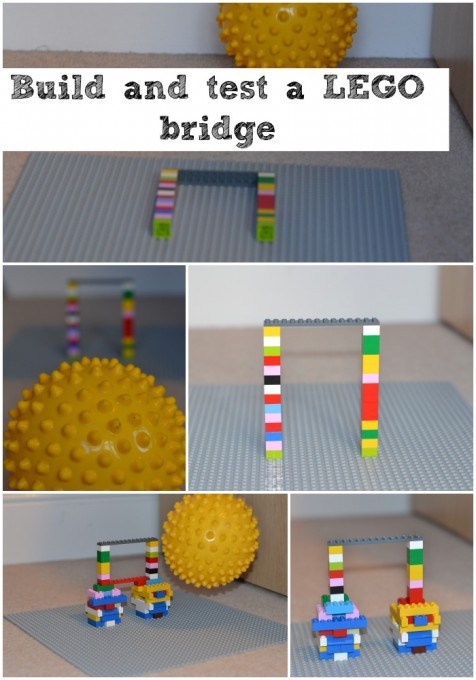